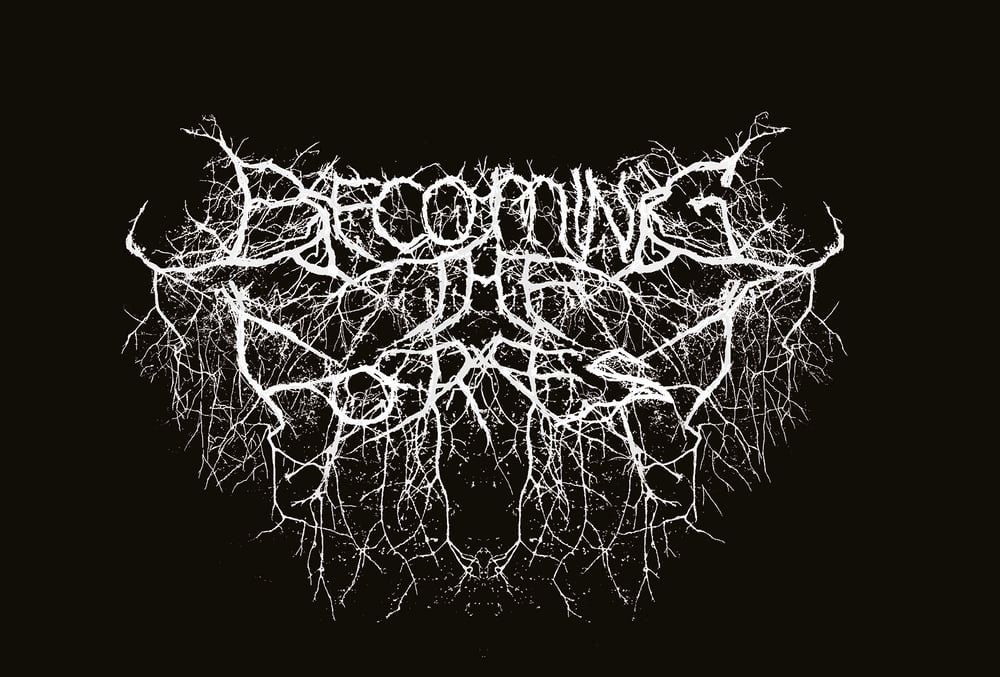 BTF IV includes specially commissioned essays, interviews and illustrations, by animists, philosophers, artists and musicians, including: an essay on panpsychism as a possible answer to the climate crisis; a philosophical-historical overview of the relationship between black metal and the forest; a magical-realist account of a sylvan trip gone wrong; an in-depth interview with Rune from Nordic Animism, whose project looks to Scandinavian folklore and customs for “hidden animist knowledge” and more respectful ways of living with other subjectivities.

The symbolism of the primstav (a calendar staff used by the agricultural societies of old Scandinavia), runs through the issue. Its seasonally-based, cyclical view of time hints towards a worldview which was embedded in its environment, and which placed man as part of - and at the mercy of- nature, rather than above it.

Interview — Crown of Asteria (US)
In which mythology mixes with magical intent in the Michigan mist.

Researchers — a Cliffhanger
Lotte Brown
Wherein the moon is swallowed, mud is tasted and the sound of bone hitting stone echoes through the forest

Panpsychism as environmental philosophy
Hedda Hassel Mørch
Wherein the vast, shadowy land of consciousness is explored and the limits of Western thinking probed